When Gisele Bündchen, Brazilian-born supermodel and businesswoman, moved to New York at the age of 16, she spoke no English. How did she learn? By listening to a cassette tape of Boyz II Men.

“I would literally be with this Walkman all day. I was like, ‘I’m gonna learn English and that’s it!’ I have to say, you guys (Boyz II Men) were my teachers so thank you.” - Gisele Bündchen (source)

Luckily for you, you don’t have to use cassette tapes to practice speaking English. Apps like BoldVoice can help you address your specific English pronunciation challenges as a Portuguese native speaker, and allow you to practice until you reach full clarity.

BoldVoice coach Eliza Simpson explains are the top pronunciation challenges for Portuguese native speakers that you can start working on right away.

The Top Challenges for Portuguese and Brazilians speaking English

The “th” spelling is one of the trickiest sounds for Portuguese speakers.

Often, Portuguese native speakers will use a “t” sound in place of the “th” sound.

American speakers will make the “th” sound in a different place of their mouth, closer to the front teeth. Just try to slide the tip of your tongue from the “t” position” to touching the front teeth, and blow air through.

Getting the  “th” sound right is important for clarity, as it is  used in many common words, like “the”, “this”, and “that.”

If you are having trouble with this sound, don’t worry. It takes time and practice to correctly apply these sounds.

2. The pronunciation of diphthongs

A diphthong is a slide between two vowel sounds.

An example of the usage of diphthongs would be in the word time. When pronouncing the “i” in “time”, Portuguese speakers may use the “ah” to “ee” slide, while Americans would use the “ah” to “ih”.

This is a very subtle change, and if you don’t know what the difference is, that's okay. It takes phonemic awareness to be able to differentiate between the two sounds. With lessons on BoldVoice, you will train your body to feel the difference so that you can hear the difference.

3. The distinction between “i” sounds

The“i” sounds are confusing because English spelling can be unreliable for pronunciation. There are no spelling rules in place to tell which sound is supposed to be used.

Take the word “little”. Most Americans would use the “short i” sound here.

Portuguese native speakers will often pronounce the “i” as an “ee” sound, making a sound like a  “long ee”.

Don’t worry if you are struggling with this pronunciation. It takes phonemic awareness to be able to hear the sound and then make the differentiating sounds.

The “U” spelling is also unreliable when it comes to English pronunciation. The only way to correctly apply these sounds is by building up phonemic awareness and muscle memory.

These vowels are very common, so being able to make the sound difference will help with your clarity and with your audience.

Often, the spelling "s" in English is pronounced as a "z" sound. The difference between "s' and "z" is subtle: the "z" uses the same mouth shape as the "s" sound, but includes a vibration from your vocal chords.

If a word ends in "s" because it's a plural or a possessive, like "coach's resources", in English both of those ending sounds are pronounced as a "z". Many Portuguese native speakers will pronounce these words with the softer "s" sound.

How To Improve Your Pronunciation and Confidence in English

If all of these sounds we explored above are new, that's okay. Your brain may not yet differentiate these sounds because they might be missing in Portuguese, so you will need to build up your phonemic awareness.

Phonemic awareness is the ability to distinguish between different sounds. It is something that comes with time and practice.

This is where an app like BoldVoice helps. BoldVoice gives you videos from Hollywood coaches and pronunciation tips to improve your American English accent. It uses AI to give you precise feedback on your pronunciation challenges, so you can build up your phonemic awareness and improve your clarity. 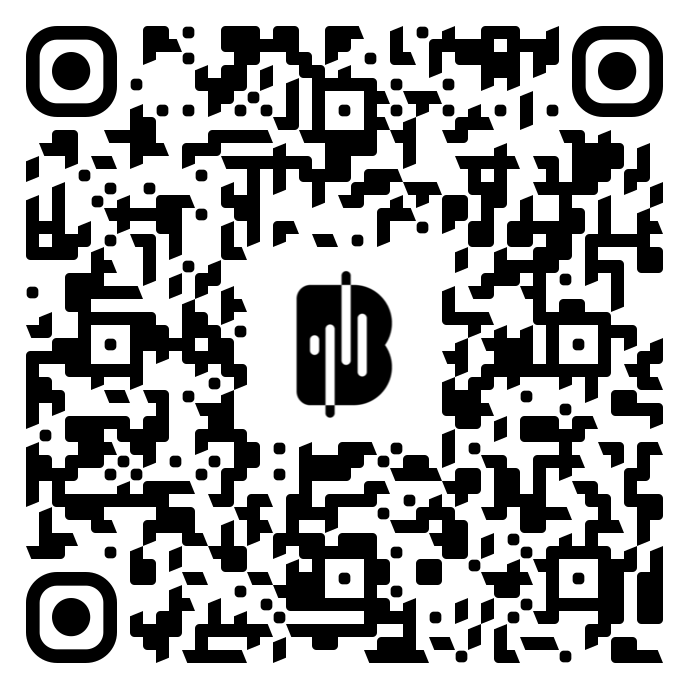 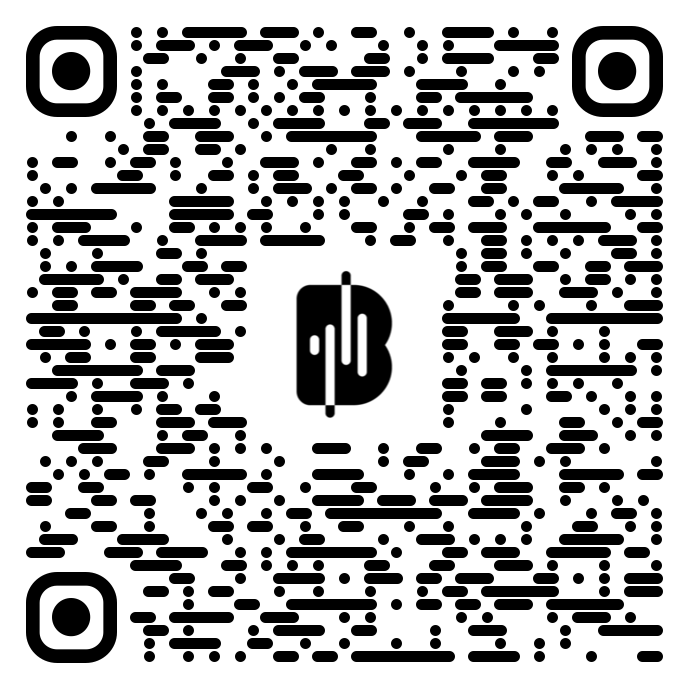